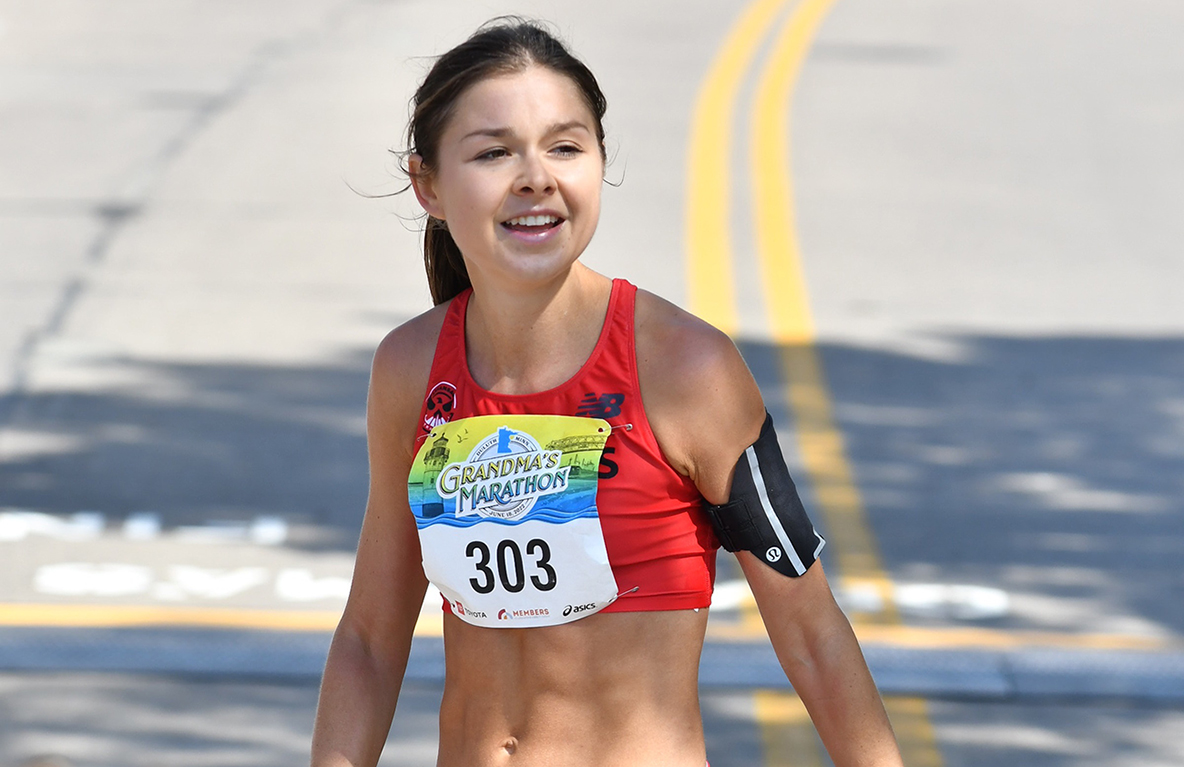 It was a privilege, honor, and joy to run Grandma’s Marathon in Duluth, Minnesota this June. This was my fifth time to race 26.2, after the most intensive and successful build of my running career thus far. We chose Grandma’s as a fast, relatively flat (and beautiful) course to shoot for a massive PR, and hopefully qualify for the Olympic trials. Shortly after setting this goal, the qualifying standard was reduced from 2 hours and 45 minutes to 2 hours and 37 minutes. That’s a big jump, but I love a good challenge. I was excited to give it a try! 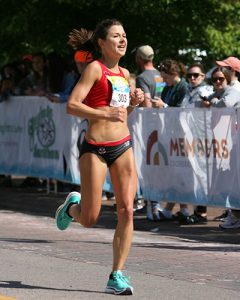 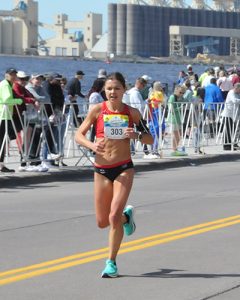 “I DID ALL THAT I COULD TO STAY FOCUSED AND KEEP PRESSING ON, WHICH I AM PROUD OF.”

Training began in November, consisting of about 70 to 80 weekly miles spread over five days. The primary focus was to make me faster overall, while improving my lactate and aerobic threshold. Since I am relatively new to competition, I raced my first 3k, 5k, and 10k during this build, as well as three half marathons. Most of these did not exactly feel amazing, but they helped me get over my nerves and have some confidence in the training adaptations. My final month of training involved some very hot weather in Austin, Cancun, and midday running in Northwest Arkansas. I think heat makes all of us feel a little slow and heavy, but when taper time came around, I was grateful to feel healthy and strong.

Nearly one hundred women lined up in the elite corral on race morning. I was not one of them. Fortunately, I was accepted as a sub-elite at the last minute, so I could start directly behind them with the gun (chip time is not acceptable for Olympic trials). Being surrounded by so many fast women was a bit intimidating, but also so exciting. I was hopeful for the opportunity to chase some of them, and push myself harder than I could alone. After the gun went off, I found a group that seemed to be hovering around 5:55 pace, so I coasted a second or two behind them. It felt awkward, because they all seemed to know each other, and I was a stranger literally tailing them and getting in all their pictures. 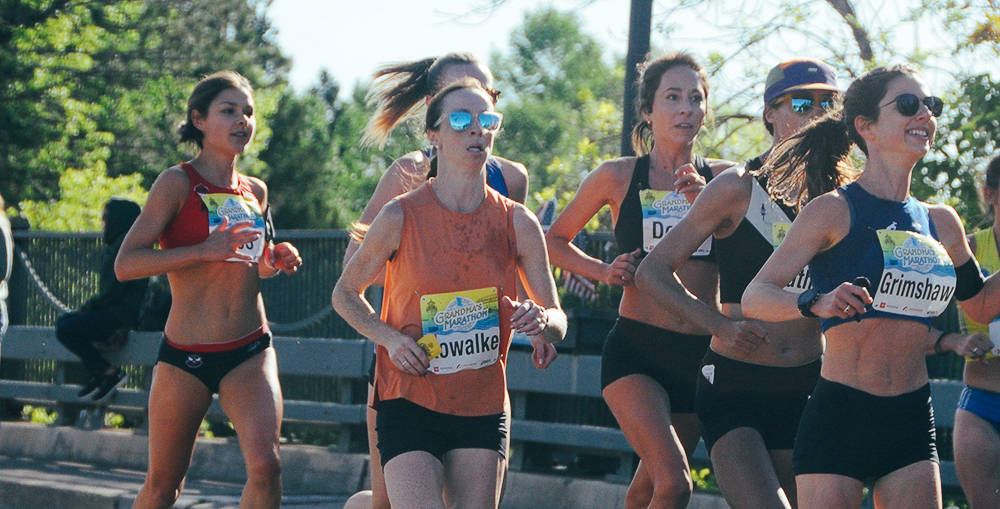 I chased those girls for about thirteen miles before they started to break up. A couple of them pushed ahead, and I knew I was not quick enough to speed up with them. It was my mission to maintain the strongest effort that I possibly could without blowing up; that meant merely trying to hold the pace. Those mid-marathon miles did not feel comfortable or easy, but the effort paid off as I slowly passed many of the women I started with, and some that had fallen from farther ahead.

By the final 10k, I was zoned in on running “my own” race again. I wanted so badly to unlock a new level of speed, finish strong, and manage a negative split. And I tried! This is the part of the marathon that I think is so special, because the pain and exhaustion sets in, and finishing the race requires a great degree of emotional tenacity. No matter what pace, I think we all experience that. And although I did not successfully speed up in the final miles, I didn’t slow down too much. I did all that I could to stay focused and keep pressing on, which I am proud of.

WORKING DAILY, WITH GOALS IN MIND WILL MAKE ALL THE DIFERENCE WHEN PUSH COMES TO SHOVE.

I crossed the finish line in 2:38:37 and I was overjoyed. Fourteen months ago I was hoping to break a three hour marathon. I still cannot believe how much has changed since then. The fact that I finished 97 seconds above the qualifying standard did not upset me; I was so happy and satisfied knowing that I demonstrated more strength than I ever have before. The finish line feelings are such a small aspect of what I love about running, but they really are sweet to enjoy. Now I have my favorite thing to look forward to: the day-to-day challenge to improve myself by running, as I prepare to hit that qualifying time in a few months. 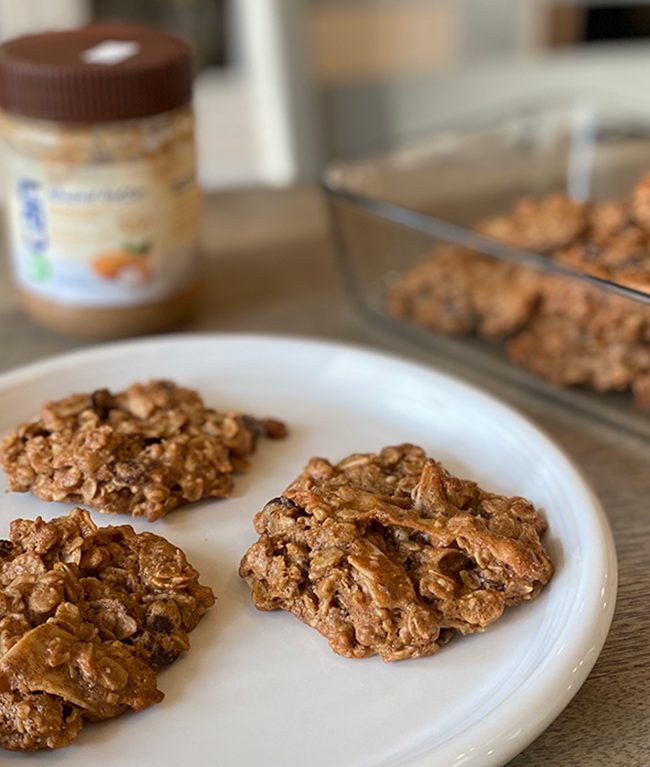 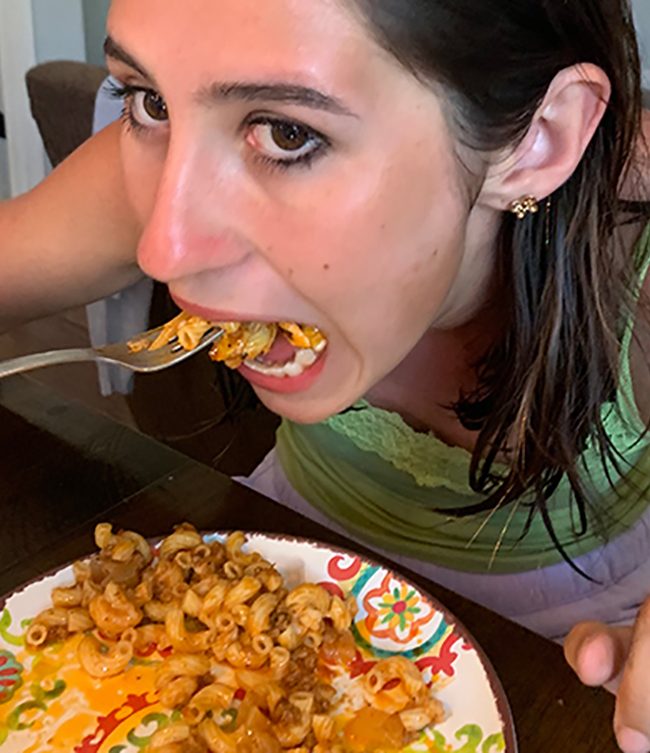 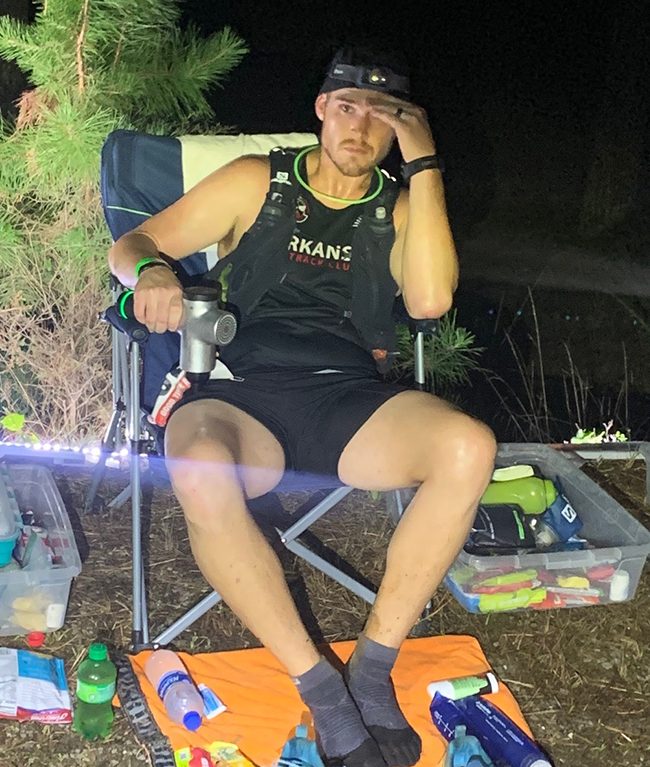 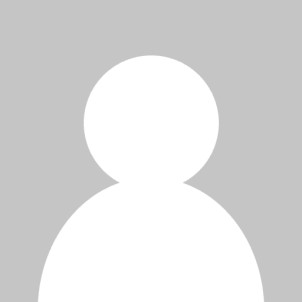